Massimiliano “Max” was born in the early 70’s in his Nonna’s house in the heart of Sorrento. During his teenage years he spent his summer days at the beach and evenings working in bars and restaurants around the area.

In later years during the winter months he travelled throughout Italy for work and then stayed in the Uk for a while, this is where he picked up his English language with a slight northern accent!! :)

Wherever Max went he never stayed away for long as his roots were always in Sorrento.

Max wanted to offer a service to show everyone our beautiful area and of course his hometown. With all the money he had saved he bought his first Mercedes minivan. In the beginning he was called upon by friends to take them to the airport/ports. He very quickly found his services were in demand and during these times social networking was through word of mouth and recommendations.

Since buying his first minivan more than 15 years ago tourism has changed a lot, however, what remains the same is his love of what he does and treating everyone as family as he sincerely believes ‘You arrive as a tourist but leave as a friend’ 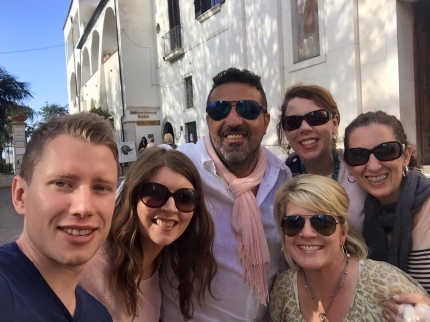 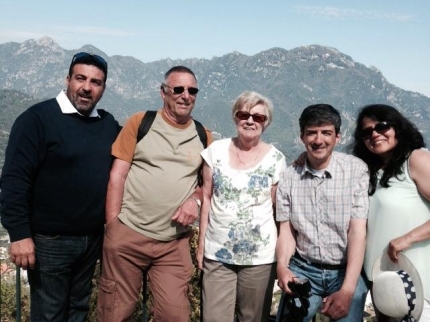 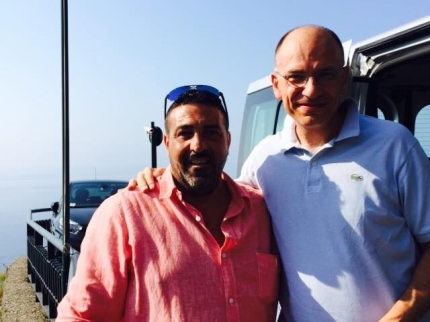 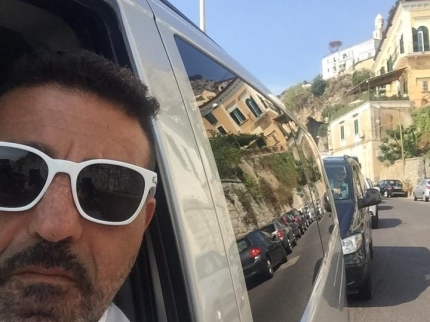 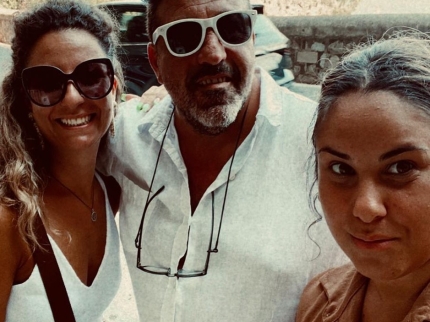 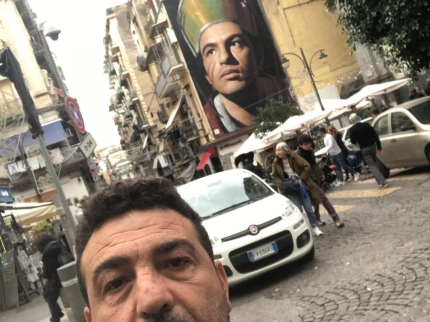 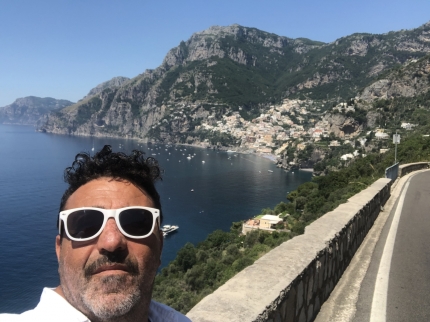 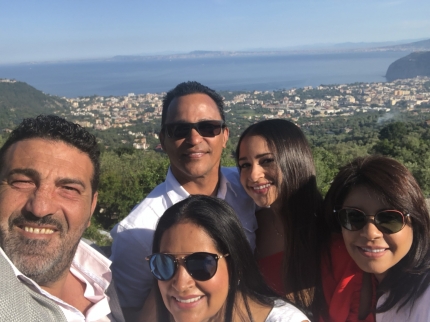 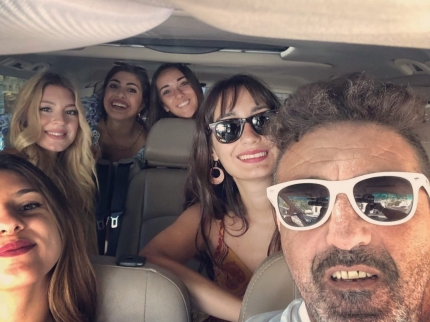